Right after the earthquake, Josile ran through the street with her son, looking for her parents who live nearby. After her search failed, she tried calling her husband, who at that time was at his workplace downtown in Port-au-Prince. Her house was ruined, and as she had no friends in the neighborhood, Josile joined her neighbors and with a group effort they built rickety shelters out of sheets and cloths they were able to save after the quake. Two fearful nights later, Josile heard steps outside her shelter. Hoping her husband was saved and now coming to find her and their child, her hope became terror with the sound of a knife aggressively cutting the cloth covering her shelter. As her blood froze, she fearfully screamed, "Who's there?" A male voice answered, "You'll see." Before she even grasped what was happening, several men entered the small shelter, covered her face with a piece of cloth and brutally raped her, one after another. She only remembers hearing male voices and as she was too paralyzed trying to resist, she had lost consciousness. When she woke, she asked her friend's help to reach the hospital. She says:

"I was ashamed to tell anyone what really happened to me so they just took some blood to check if I had HIV. It was only a few days after the disaster, no one cared about anything. Everyone was just trying to survive. A month after what happened, I realized I was pregnant. The few survivors of my family either ignored me or gave me strange looks. I try to manage, yet have no idea where life will lead me. Every day that passes here in the excruciating heat and the rains flooding this hut seems like a year to me. The feeling is that nobody really cares about us, and I can only hope that god will help this fruit of sin I gave birth to. Each night I look at him I remember that awful night, but despite all that, I love him." 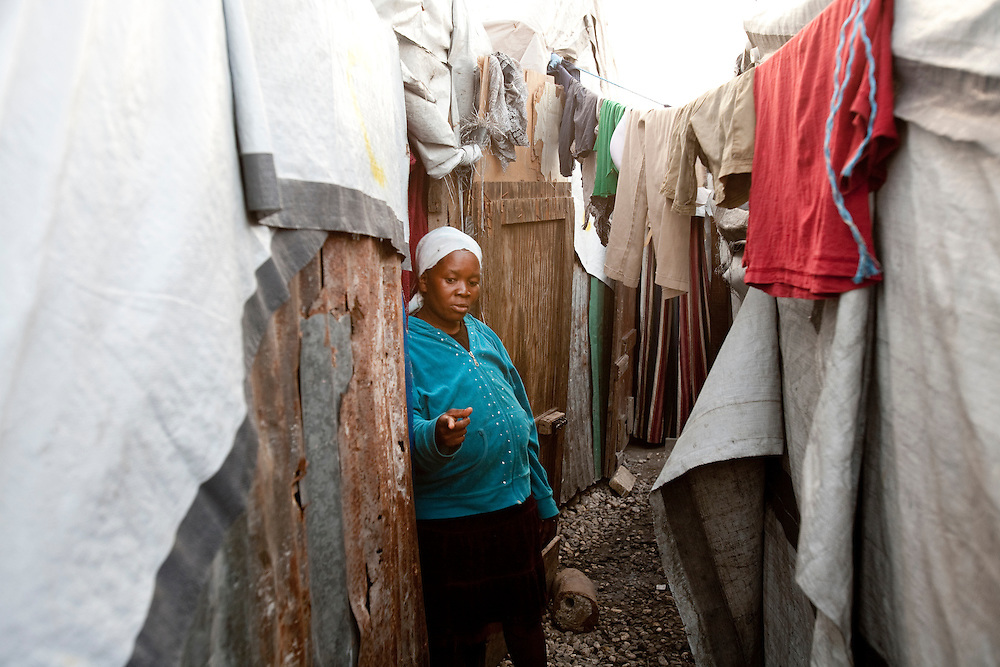