The story of Venise, Neuhaus heard from her mother and a local doctor. She herself has difficulties talking about what had happened. "I cannot not feel guilty," says her mother, Isma. "I sent my 11 year-old daughter to help a neighbor who had lost his wife and stayed by himself to take care of the children. She was supposed to help him with the house chores for a little money, hoping I would be able to feed my five children. After a few times she spent at his place, my daughter came back and asked me why did I let him do that. She did not give specifics, but she did not have to. I knew immediately. I went to talk to a few men who are helping me run the camp, and asked for their help. They tried to catch him, but he escaped. We reported the police, but as far as I know, they also did not manage to arrest him."

Following what happened, the family was transferred to another camp and the authorities are trying to assist the mother with finding a job to provide for her family. 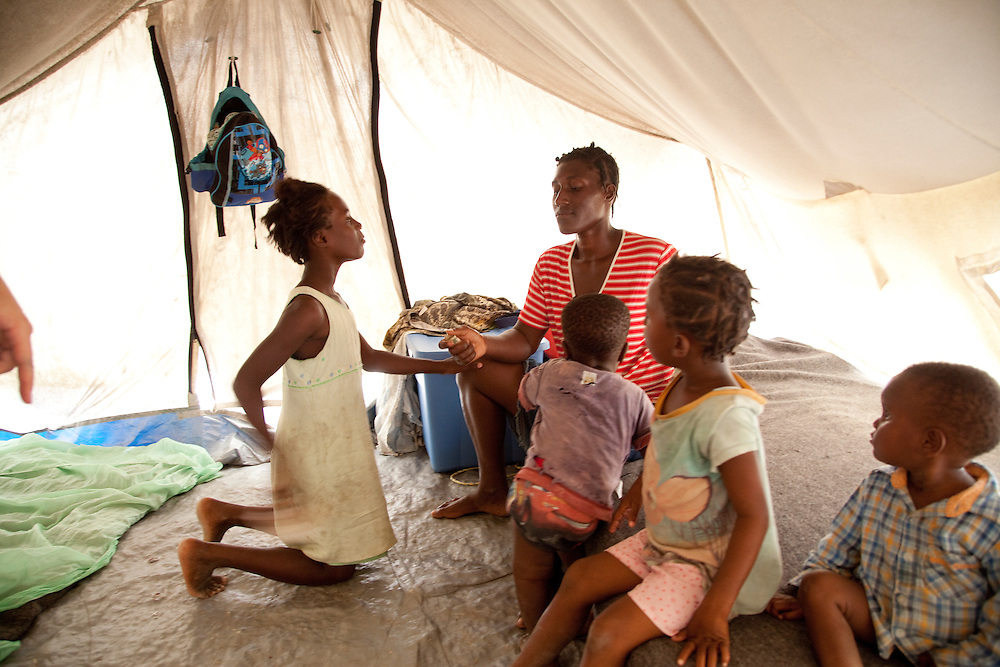